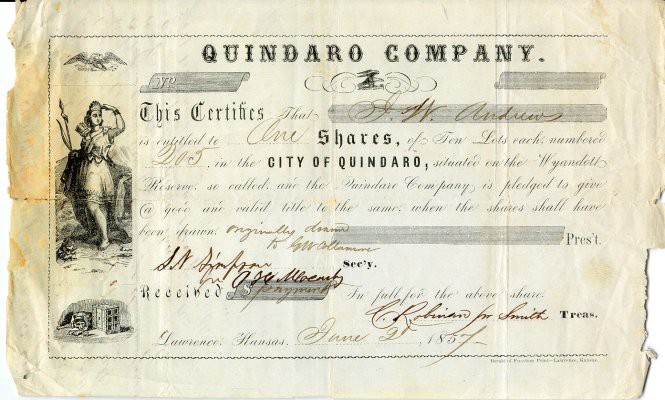 Today, we know Quindaro as a neighborhood located in north Kansas City, Kansas. Originally, Quindaro began as a town named for Nancy Brown Guthrie, whose Indian name was Quindaro.

A Wyandot Indian word meaning a bundle of sticks and interpreted as "in union there is strength, Quindaro began as a boom town a few years after Kansas became a territory of the United States in 1854. The town of Quindaro was located along the Missouri River making it a good location for steamboats to dock. Additionally, Abolitionists resided in the area and were helping slaves escape via the Underground Railroad.

Construction of the town began in 1857. However, a few years later, people began to abandon the town. Eventually, a new group of people, most of African descent, claimed the abandoned farms and buildings in the area. Nevertheless, the site on which the original town of Quindaro fell into ruins. Today, we can view the town's ruins, which have historical landmark status.

Historical photos and documents tied to Old Quindaro also can be viewed at the Old Quindaro Museum, 3432 N 29 St, Kansas City, KS. The Museum focuses on the history and the families that made Quindaro possible.

The following are notable residents from Quindaro.

The following images relate to Quindaro. 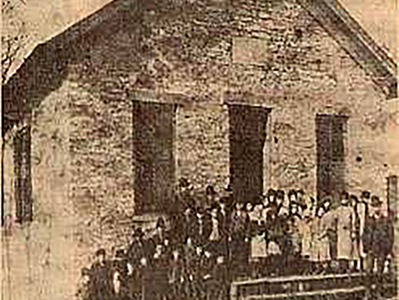 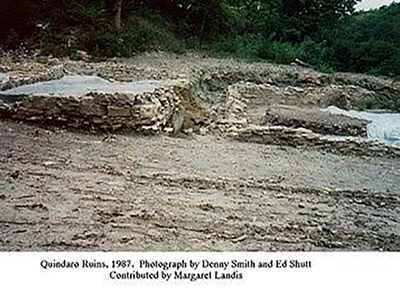 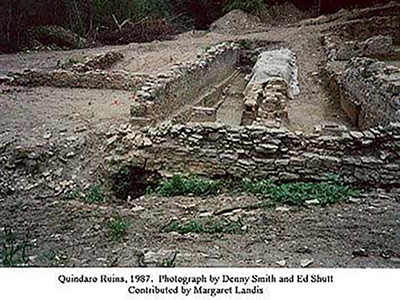 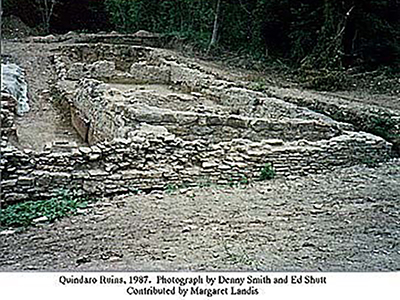 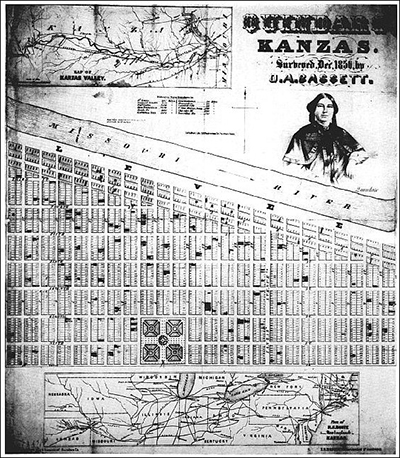 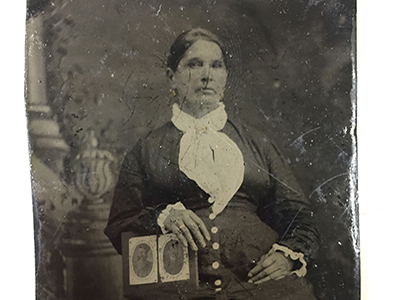 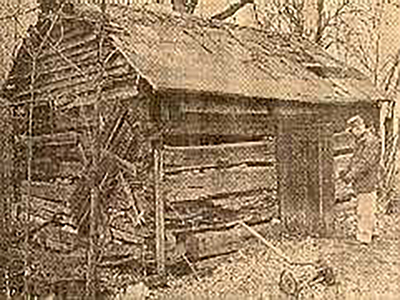 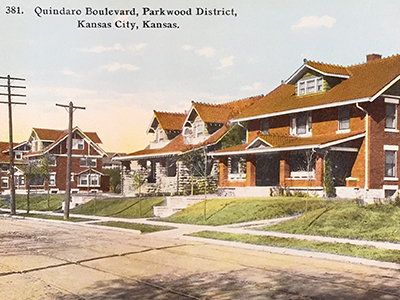 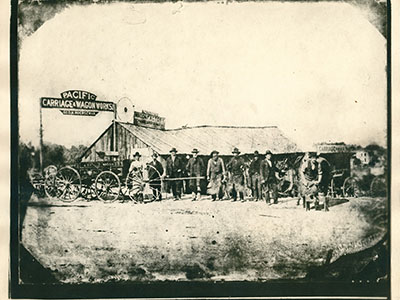 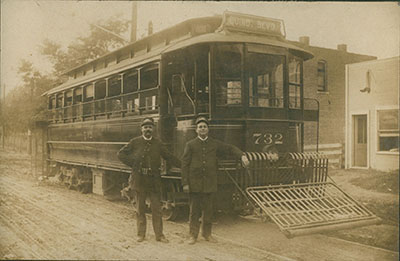 The articles available are from newspapers based in Quindaro or are about the Quindaro area.

The Quindaro Chindowan
Selected Articles from 1857

The Wyandotte Gazette
Selected Articles from 1882

Resources at the Library

The following resources are available through our Kansas Collection and Reference Collection.

The following are additional resources available online that focus on Quindaro.