The Conley Sisters served as the champions of the Huron Cemetery. The sisters, Lyda, Helena, and Ida, came to the defense of the cemetery when Congress proposed selling the land. To defend the cemetery, the Conley sisters erected a small, fortified shed on the grounds and through their efforts succeeded in saving the historic location. Lyda defended the cemetery before the Supreme Court of the United States. This action made her the first woman of Native American ancestry to appear before the high court and argue a case. Although she lost, Lyda and her sisters gained support for their cause and the Huron Cemetery was not sold. Decades later after the Conley sisters died, the federal government did approve and make improvements to the cemetery through work with the City of Kansas City and Urban Renewal plans.

The following images relate to the Conley Sisters. 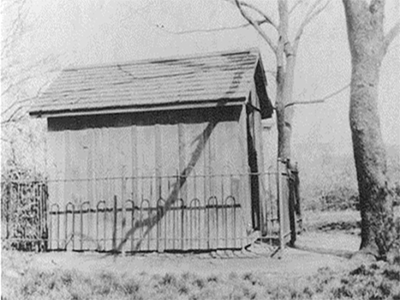 Fort erected by the Conley Sisters 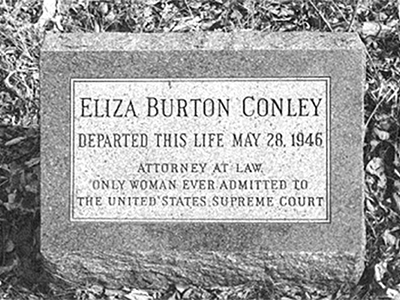 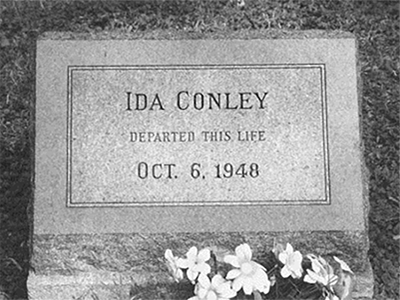 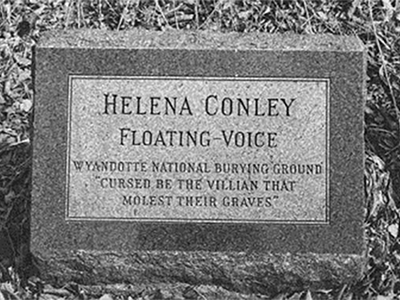 The following documents and articles provide information about the Conley Sisters and their work along with obituary notices.

KTWU's Sunflower Journeys featured Huron Cemetery in a segment, which aired on Dec. 12, 2017. The segment behinds about 10 minutes into the video.